Getting Rid of Loc Build up

Build-up is one of the few cons of locs. If you are like many loc wearers, it's likely that at some point you've been a product junkie. Unfortunately there are many cons that come with this habit. While natural hair can tolerate  thick and creamy products  Locs will only trapped them inside  of the shaft causing an unsightly  residue. 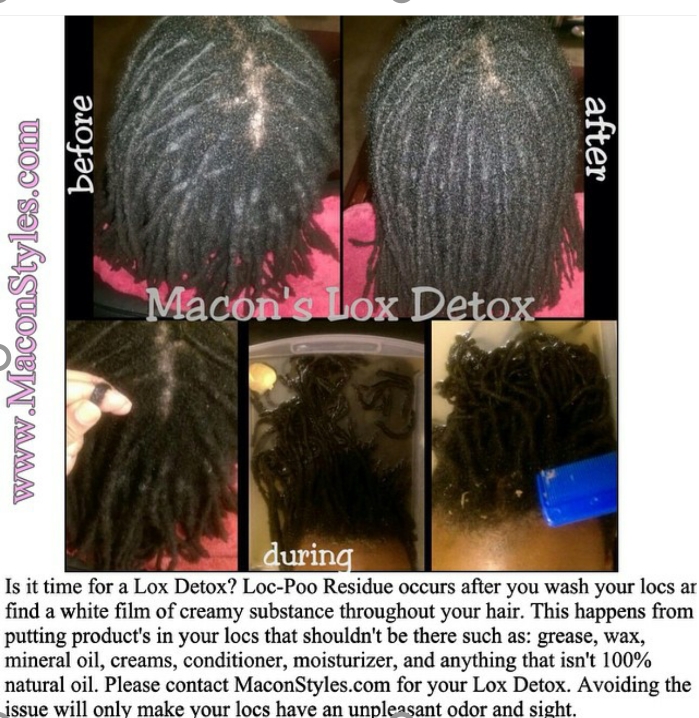 I've seen people shampoo their locs repeatedly with still no sign of build-up being extracted. This situation calls for extensive measures because so much product is trapped inside of the locks.

With a loc detox, the product build-up breaks down and dissolves from within the loc. The method involves soaking your entire head of locs in a bucket or sink full of apple cider vinegar and lemon juice. I've even seen some people use baking soda in order to extract the build-up. Depending on the severity of the build-up 30 minutes to an hour may be required and possibly multiple sessions.

Lint build up is different and does not break down and dissolve as products would. Many who resort to using tweezers to constantly pick away at lint build up soon experience weak spots in those areas. That's because the lint is part of the foundation of the loc and hair shedding is accompanied with removing the lint.The best thing I've seen done for lint buildup is coloring over the locs that are affected. If you're against chemicals then this can be done with natural henna dye. 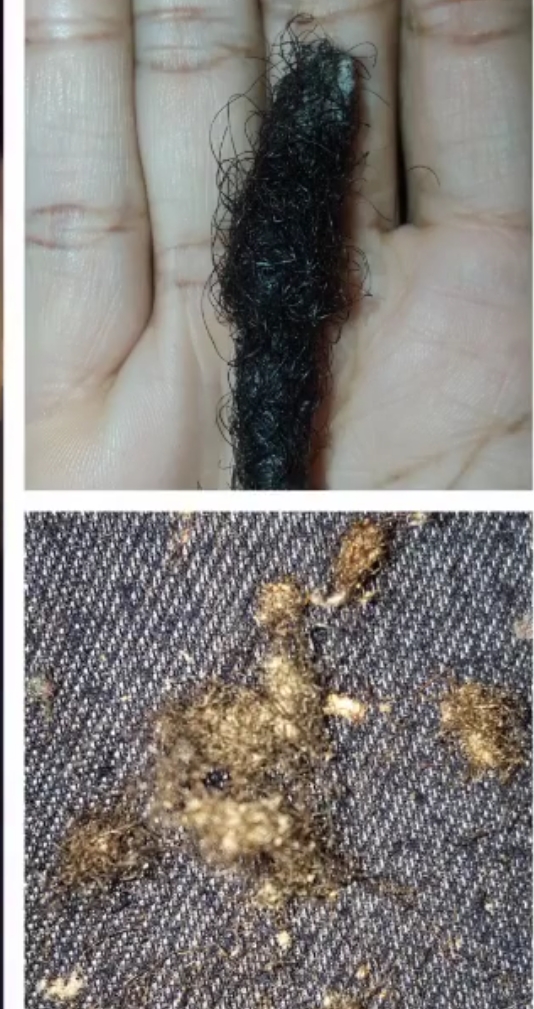 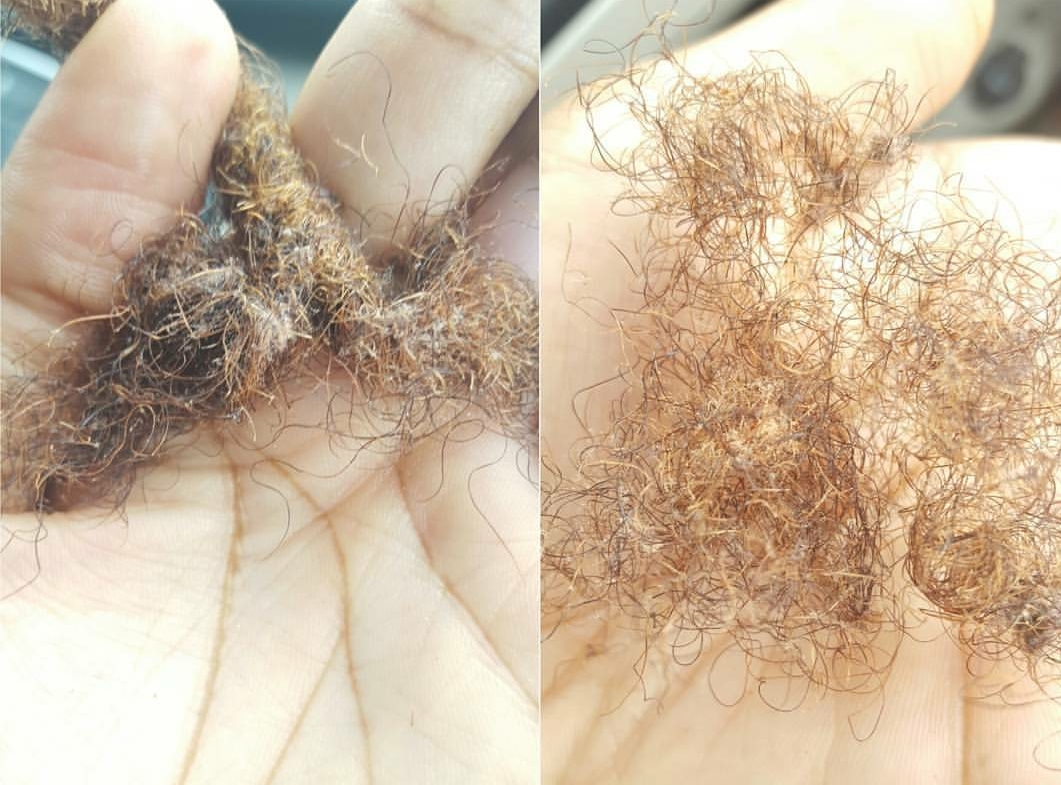 Prevention is key you can avoid product build-up by staying away from most products on the shelves that claim to be for locs. Many products on shelves do not consider the build-up factor. For lint build up ensure that you remove particles on your locks while it's on the surface before it really sets in and penetrates.

Okay Locstarz, hopefully those were great tips to help you. You can book this service here: http://maconstyles.com/loc-detox-deposit/

All prices are in USD.